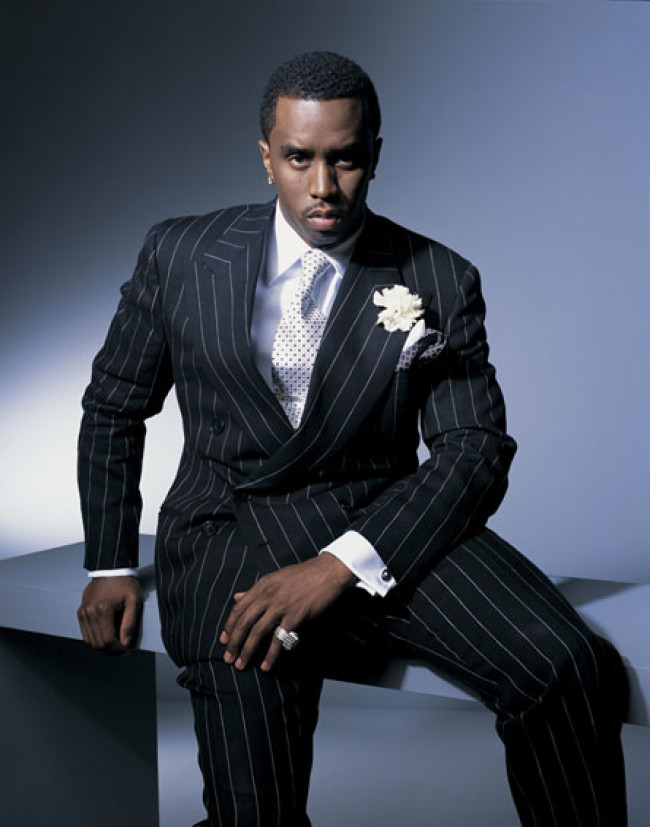 Sean ‘Diddy’ Combs enters the Cannabis business and signs a money-spinning deal worth up to $185 million. Sean Combs might want to start calling himself Puff Daddy again as he kick-starts this new business endeavor.  Sean Combs has agreed to purchase the licensed cannabis operations in New York, Massachusetts, and Illinois from Cresco Labs Inc. and Columbia Care Inc., according to CNBC.

Cresco Labs agreed to purchase their rival cannabis company Columbia Care in a $2 billion deal earlier this year, which essentially made Cresco the top U.S. cannabis manufacturer. This was in essence one of the largest deals in the cannabis industry. Cresco was required to strip assets in limited-license markets such as New York. The deal with Sean Combs was sealed and delivered after all of this transpired, making it a very big deal.

Gathered from the press release from Sean Combs and the companies, this purchase marks the entrepreneur’s first venture in the cannabis business. With a goal to be the United States’ foremost minority-owned, vertically incorporated multi-state cannabis corporation, it will also be the world’s largest Black-owned cannabis company.

In a press release, “My mission has always been to create opportunities for Black entrepreneurs in industries where we’ve traditionally been denied access, and this acquisition provides the immediate scale and impact needed to create a more equitable future in cannabis,” Sean Combs shared. 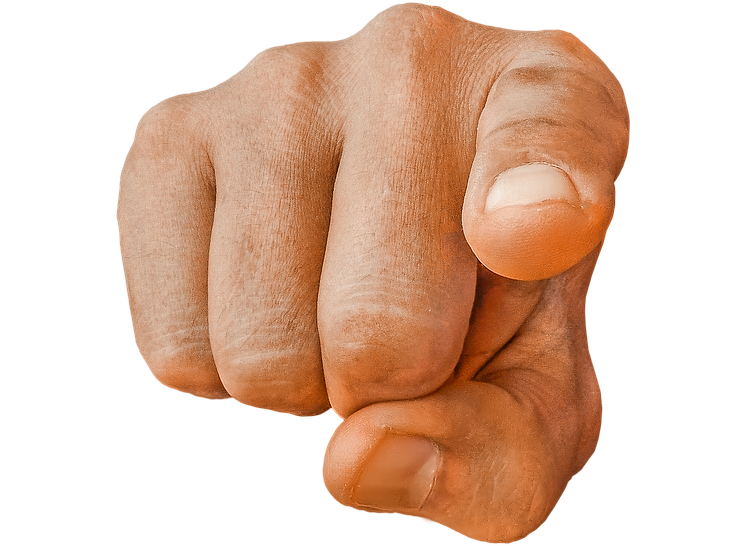 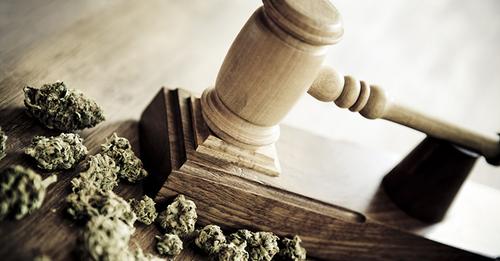 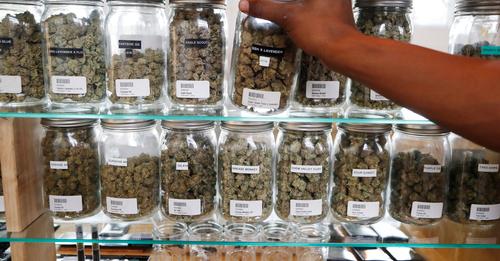 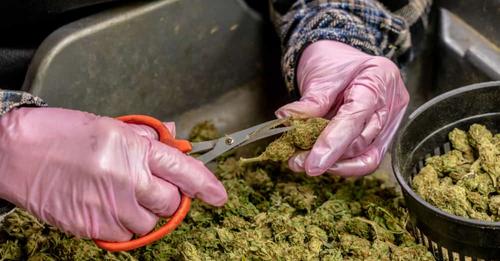 Dispensary Jobs Near Me | Have You Done The Search?